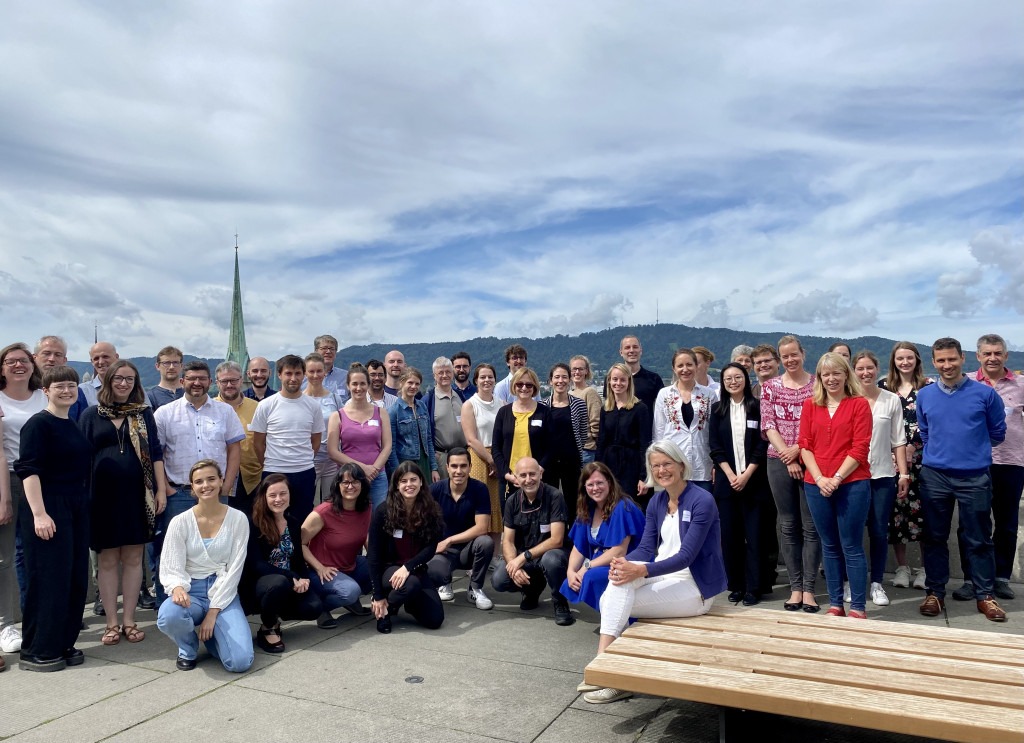 After an online consortium meeting at the beginning of this year, the DECIDE consortium was finally able to meet up for its first in-person general assembly in Zurich, Switzerland. Bringing together around 50 people, the meeting took place from June 7-8, 2022 and was kindly hosted by our project partner ETH Zürich.

Project coordinator Gerdien van Schaik from Utrecht University opened the meeting by presenting the main goal and focus of DECIDE, as well as going over some of the main highlights and milestones that have been reached within the first project year. Following this introduction, members of all work packages presented the status of their work, and informed about updates, highlights, and challenges of their work.

Being able to receive immediate, in-person feedback as well as talking about and benefitting from each other’s learnings and experiences working in the DECIDE project has been a great advantage of this general assembly.

“It is great to see how well the project is going. But it is also great to finally connect the names to faces!”

Time in between presentations as well as a joint dinner allowed the consortium members to chat and network, making the assembly not only a successful project meeting, but also a socialising event.

The next general assembly is planned to take place in June 2023 in Copenhagen.